The Coming of Genocide 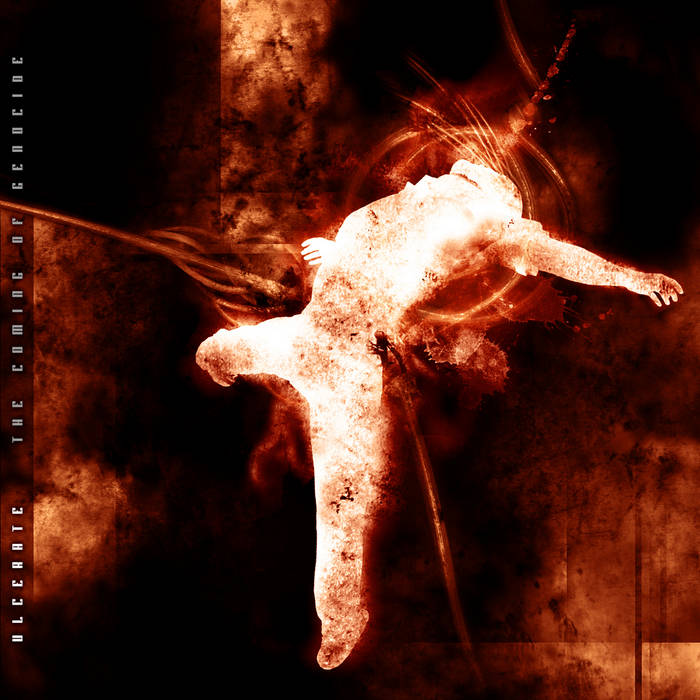 Ippocalyptica That this pales in comparison to everything else that Ulcerate would later release, but is still better than the vast majority of technical death metal, speaks to the quality of Ulcerate’s debut EP. Many of the band’s signature elements - the dissonance, the build up and release of tension, and Jamie Saint Merat’s world-ending drumming - are all present, but not as effective as they would be just three years later. This nonetheless remains essential listening for death metal fans. Favorite track: Second Death.

Andrej Romić No doubt my favorite Ulcerate record, their heaviest one, to be honest. Not that i don't like their newer, more atmospheric oriented albums, but this one was the shit. Heavy, fast and brutal. Favorite track: The Coming of Genocide.

Derek Piotrowicz One of the most significant metal bands in recent history. These guys raise the bar big time. Favorite track: Scorn the Dethroned.

Klem Fandango of the Fandango Citadel

Friend of the Night

Bandcamp Daily  your guide to the world of Bandcamp